» With the Best Price Online

Dolphins are the cutest and one of the friendliest aquatic beings. Dolphin watching in Maldives is like a national pastime. Maldives is ranked amongst the five best places where you can watch dolphins galore. Home to a variety of species of dolphins, Maldives presents the ultimate adventure for kids. Dolphin watching in Maldives is a must for young tourists. Rendered speechless by the affability and allure of this beautiful fish type, kids are seen screaming and clapping with joy. 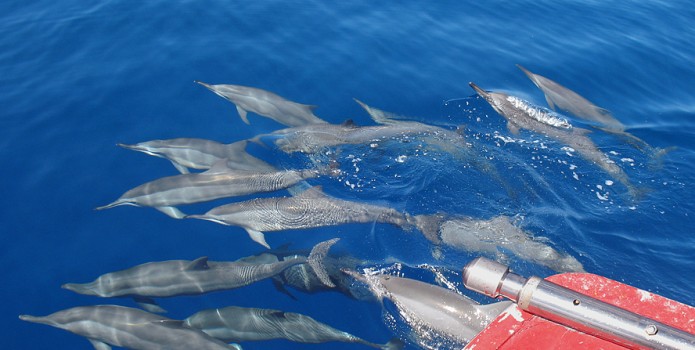